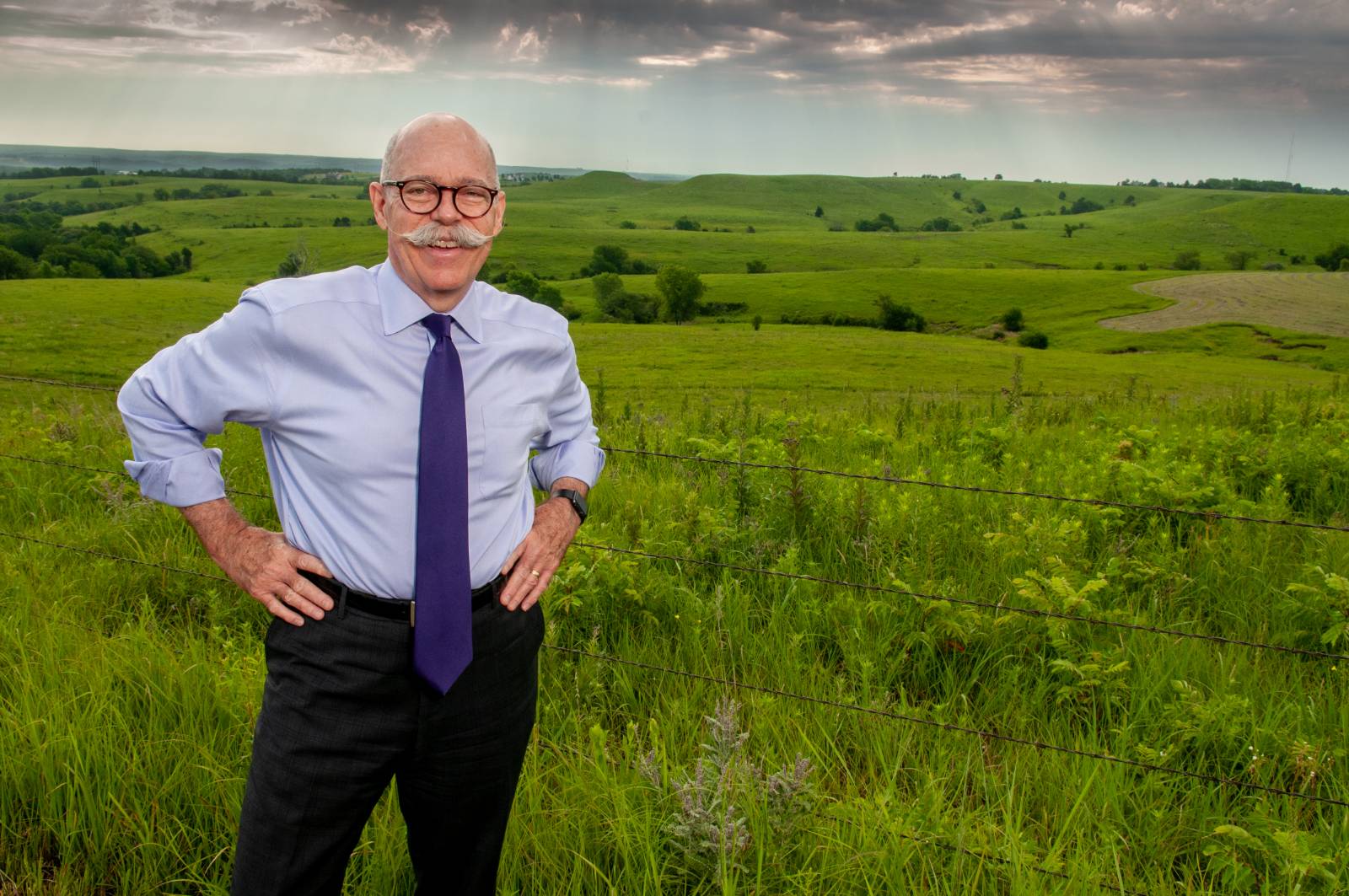 Ernie Minton serves as dean of Kansas State University’s College of Agriculture and director of K-State Research and Extension. In this role, he is focused on advancing the college’s agriculture legacy as one of the nation’s top academic programs, and K-State’s Research and Extension’s mission through research, outreach, engagement and economic development.

Prior to being named dean in 2019, Minton spent 25 years as a faculty member for the Department of Animal Sciences and Industry at K-State and was recognized as one of the world’s top 2% of scientists within his field, according to a 2020 Stanford University study. Starting in 2008, Minton began serving in administrative roles, including as associate dean for research and graduate programs and associate director for the Kansas Agricultural Experiment Station.

During Minton’s tenure as dean, the College of Agriculture has been ranked in the top 10 nationally by two different independent assessments.

Minton is actively involved in the Association of Public and Land-grant Universities, which is a reflection of his deep personal belief in the mission of the land-grant university system and the opportunity it offers for advancing the public good. Minton serves as chair elect for APLU’s Board on Agricultural Assembly Policy Board of Directors.